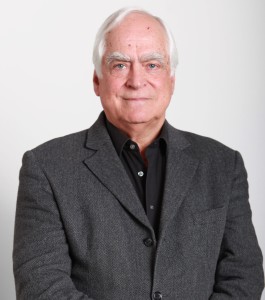 He has led groundbreaking initiatives to improve governance and raise awareness of the devastating effects of corruption on economic growth, social welfare, and justice.

This prize is presented to those individuals who have demonstrated exemplary ethical leadership and whose actions and influence have greatly improved the human condition. The prize ceremony will be held around Cleveland on September 8.