Kazuo Inamori and the Nobel Foundation

The Nobel Prize Presentation Ceremony will be held on December 10 at Stockholm, the capital of Sweden. Dr. Tasuku Honjo, the 2016 Kyoto Prize laureate will participate in the ceremony. 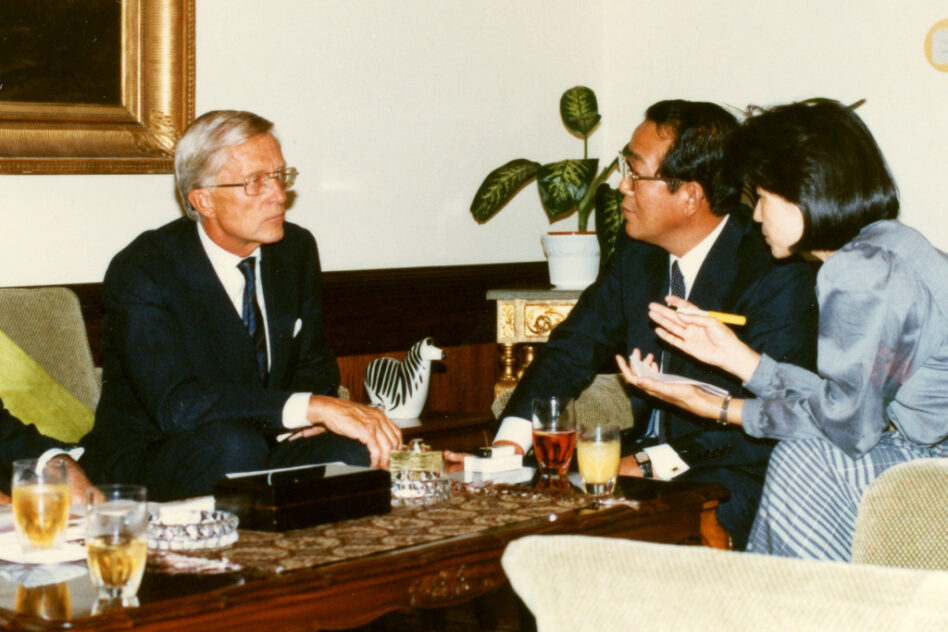 Inamori learned a lot from Baron Ramel with his cordial response as they would be pleased to sincerely support the Kyoto Prize; the most significant thing as an international award is to conduct rigorous and impartial selection from international standpoint; the prize dignity is protected in the fullness of its continuity. 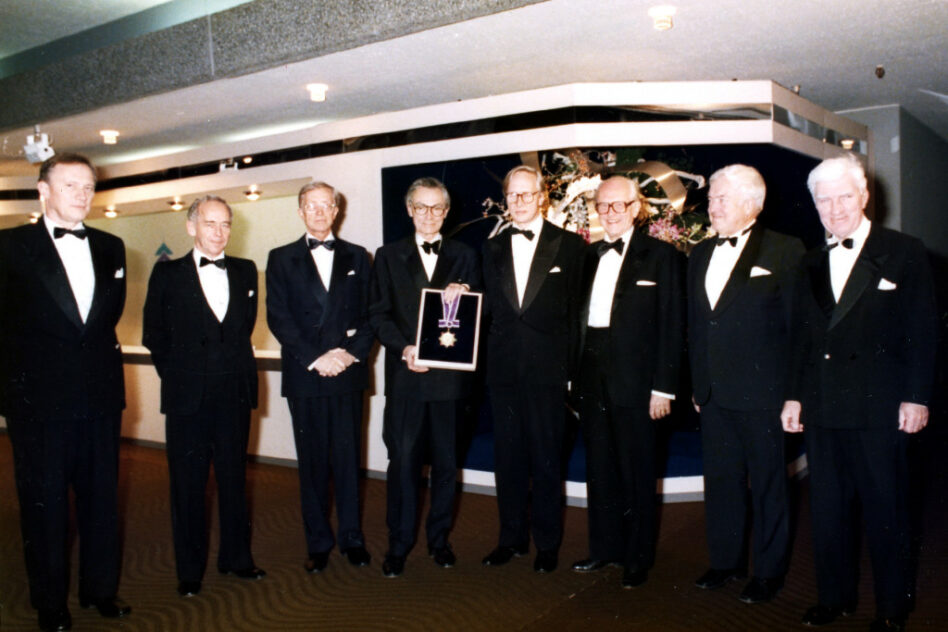 At the inaugural Kyoto Prize, the Inamori Foundation presented the Special Commemorative Kyoto Prize to honor the Nobel Foundation. The chairman of the Nobel Foundation, Professor Sune D. Bergstrom, Baron Ramel, and the Representatives of six Screening Committees (literature, physics, chemistry, physiology or medicine, economics, peace) came all the way from Sweden with Her Majesty Queen Silvia to take part in the presentation. It was first time ever that all those six left Sweden at the same timing. 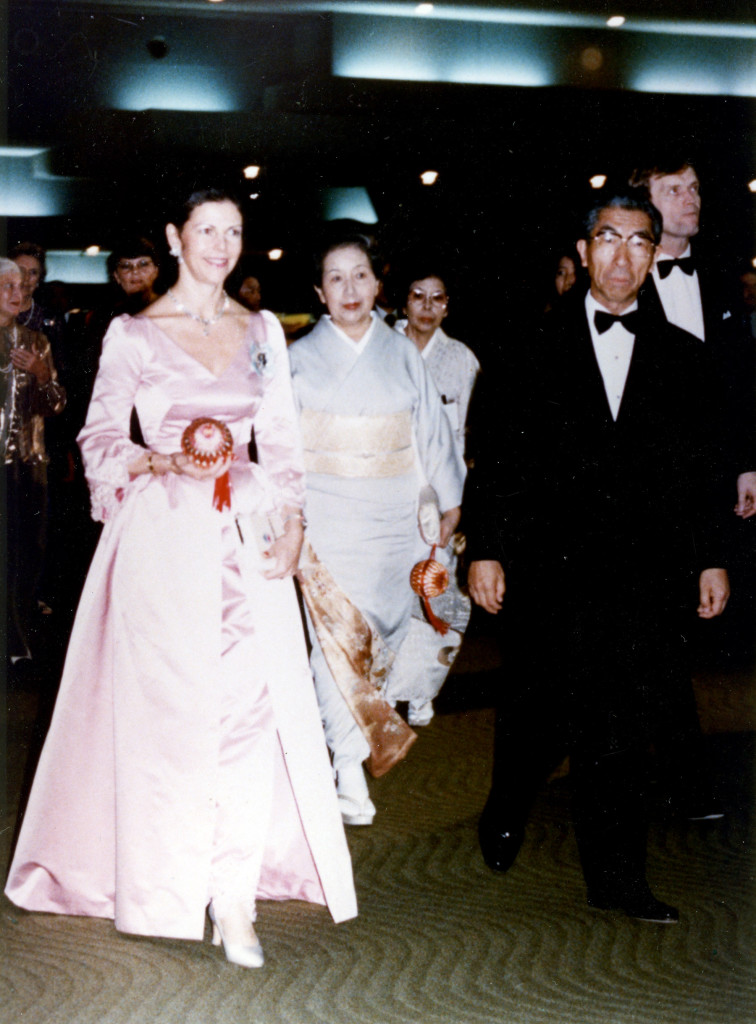