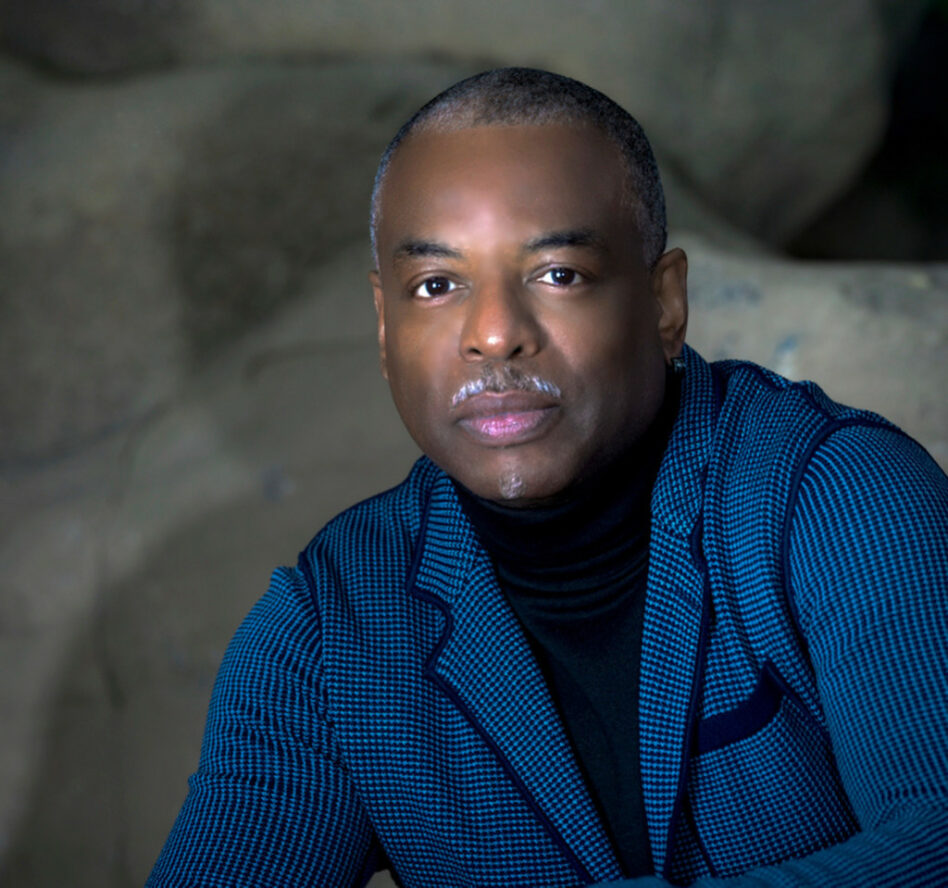 He appealed as an actor for a true faith and a fair society. He made the world confront the inhumanity of slavery with his searing, unforgettable performance as Kunta Kinte in the drama “Roots” contributed by African American Alex Haley challenging to describe the slavery issue in America. It was broadcasted in more than 50 countries and caused a social phenomenon in the world.

Since 1983, Burton produced and hosted “Reading Rainbow” to inspire children to love reading books. The program was broadcasted for 23 years.

Burton is well known for serving on the board of directors for the AIDS Research Alliance (ARA) dedicated to finding a cure for AIDS.
The prize presentation ceremony of the Inamori Ethics Prize and the public lecture by Burton will be held on September 19-20 in Cleveland, Ohio, United States.