The KUIP has been held annually since 2014 to contribute to the cultivation of the next generation of researchers and to share an attractiveness of research widely throughout the society by way of the lectures and talks by the Kyoto Prize laureate and other top researchers. The 2019 KUIP marks the sixth anniversary. This year’s theme is “Computer Vision” that the computer recognizes like human being the visual images and footages. The 450 attendants devoted themselves into their presentations of the cutting-edge researches. 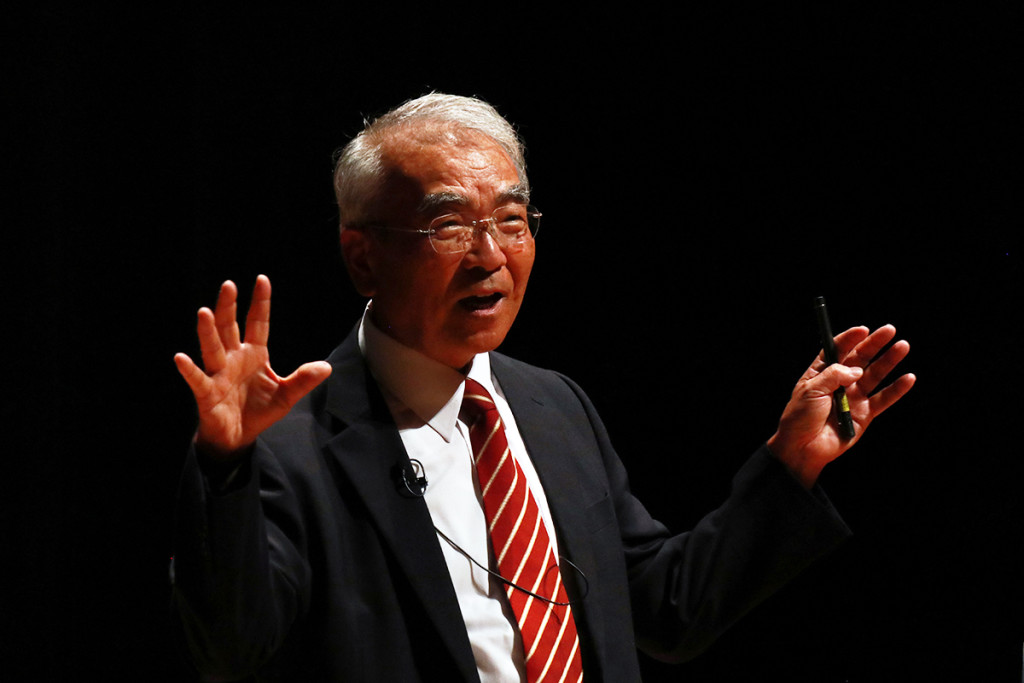 “Simply put, new technology itself has no value. An important thing is how the research brings an impact to the society and how useful it is” said Takeo Kanade, the 2016 Kyoto Prize laureate in Advanced Technology, and U.A. and Helen Whitaker University Professor, Carnegie Mellon University. Dr. Kanade disclosed his own philosophy into the research.

Dr. Kanade recalled in his lecture his unique research projects such as “Eye Vision” that many cameras were arranged to shoot “Super Bowl,” the biggest sport event in the United States, and traveling across the North American continent in the autonomous vehicle. He lastly told to the next generation attendants “each of the problems is eagerly waiting you to come and solve them.” 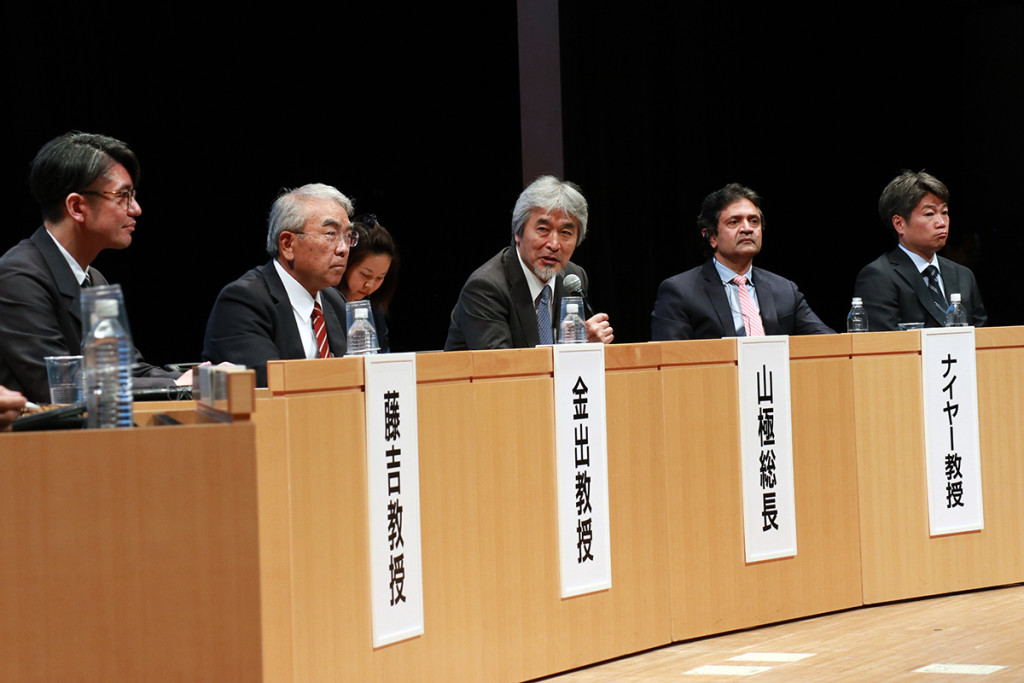 In the last panel discussion, President of Kyoto University, Juichi Yamagiwa commented “We are living in an ambiguous world. However, such ambiguity shall not be forgiven from now.” Lecturers exchanged their views and discoursed to each other.